Shares surge with relief after deal ends US cliffhanger

Congress approved an agreement on Tuesday night to prevent the bulk of the tax hikes and temporarily delay spending cuts set to come into force this month, sending shares higher when traders in London and New York returned to their desks today. "We had three choices: We were going to be off the cliff, we were going to be on the cliff, or we were going to avoid the cliff, and we avoided it," Brian Battle, the director of trading at Performance Trust Capital Partners in Chicago, said. But he warned about the looming challenges, as the debate now shifts to raising the debt ceiling in two months. "I think it's going to be shortlived, because the relief rally today was created by politics, and the next cliff is going to be created by politics." 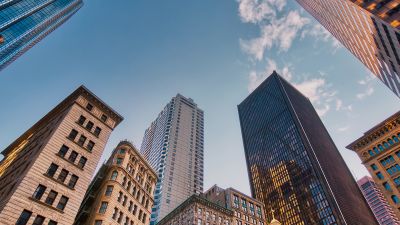 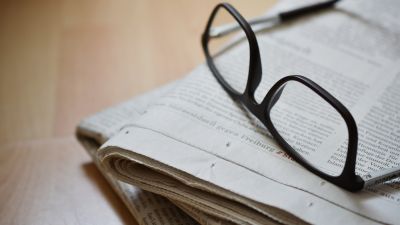 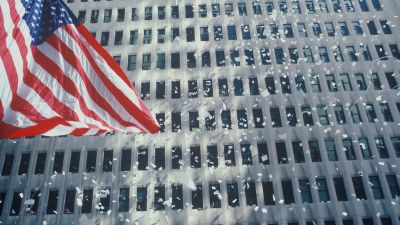